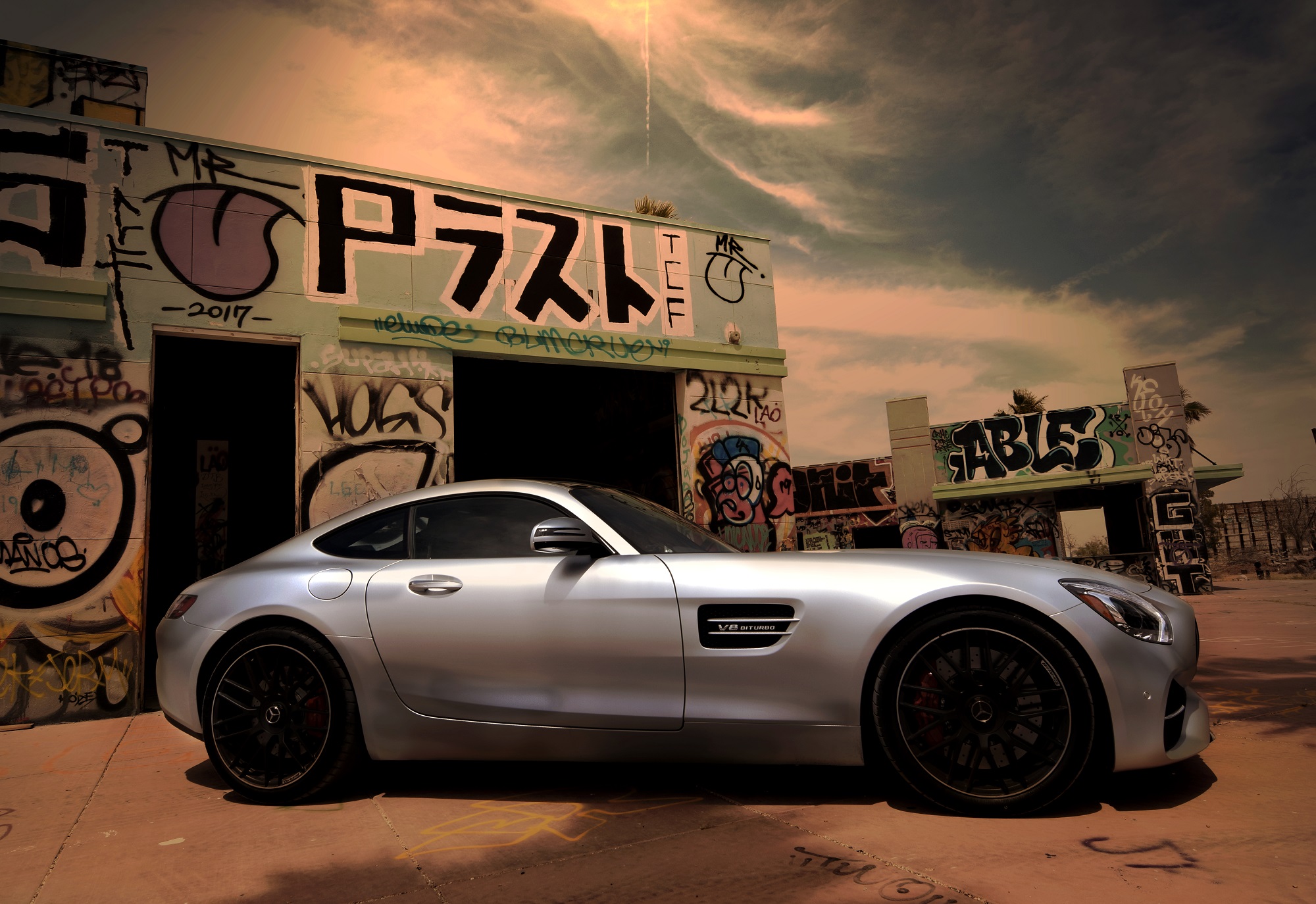 We recently caught up with Michael Schlecht, Technical Projects Manager for Midway Group and MG Studio. As our go-to tech expert, he’s the powerhouse behind the curtain. We sat down with him to ask a few questions about some of his favorite experiences since he’s been part of the team and what got him into the automotive industry. We also got to tag along with him as he washed his pristine 2005 Mercedes e55, sharing some of his best-kept detailing secrets.

Keep reading for the full Q&A and click below to watch some of our favorite moments with Michael.

How long have you worked with Midway Group?

I’ve been with the company for almost six years now.

What has been your favorite or most memorable team outing?

My favorite team outing was when we went to K1 Speed, a go-kart racing track. It was fun because it brought out the competitive aspects of the team.

Can you tell us a little bit about your role with the company?

I handle everything IT related – from our websites to our CRM and everything in between. I also like to help out with some of our on-site programs whenever I’m needed.

What got you into cars?

When I was 15-16, I always liked that famous Fast and the Furious racing scene from back in the early 2000s. I had this Honda CR-X but replaced the smaller engine with an after-market B20 and put a V-tec header on it. At that age I was already working on engines, so I feel like that jumpstarted my interest in cars and the automotive industry.

If you received an all expenses paid vacation, where would you go?

Do you have any hobbies?

I have two dogs so I love taking them on walks and playing with them. I enjoy working on my car and I’m also in the process of renovating a 1982 Winnebago … which is pretty much taking up all my free time right now.

What was your favorite car you’ve driven?

My favorite car I have driven is the AMG-GT. We were able to do a road trip up to Utah for work, so it was nice driving that up there. It was a little small for me but it’s definitely a nice super car.

What did you want to be when you grew up?

Hockey player. It was a big part of my life as a kid.

If you had to sum up the internet in one sentence, what would it be?